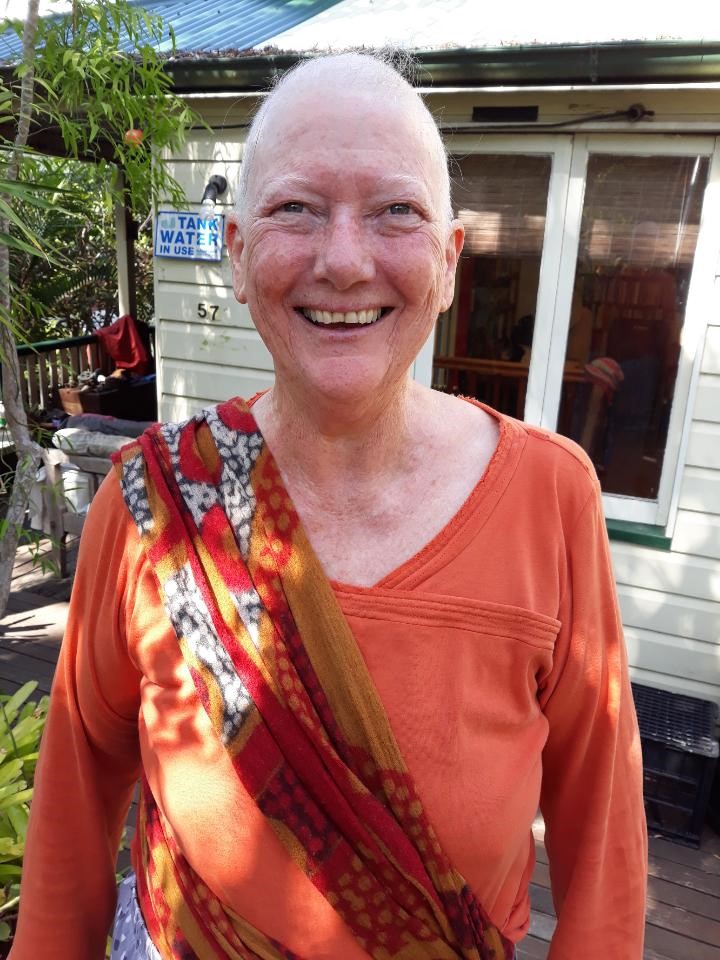 Breast cancer has come for Therese Collie three times and three times it's been turned away.


The theatre actor, director, and playwright, 67, credits the PA Hospital's Cancer Wellness Initiative with helping her rebuild her strength and improving the lymphedema that came from her third bout of breast cancer which occurred in 2019.

Having now had primary cancers in both breasts, Therese hoped she would never have to undergo treatment again but unfortunately in 2019, a small lump was found near her right armpit, which was related to her first cancer in 2006.

It was while being treated for this third round that the Cancer Wellness Initiative was first recommended to her.

"I had a session with a physio, she told me about the exercise program and how it could help, and I said, "Actually that sounds really good, I'd like to do that." Therese said.

"I went along to the first session and the physiotherapist at the PA said, "Oh, you've got some lymphedema, I think before we start the exercise program, we'll have to deal with that". Then it was a series of massages and temporary bandages before I got a custom-made bandage sleeve made in Germany. I've got two of those sleeves that I wear every day and I do massage every day too. I have to have a session with those physios again, but I think it's pretty much gone."


"I think the exercise program is helping the lymphedema too because it's keeping everything flowing."

Therese has become a regular attendee in the Cancer Wellness Initiative's Physiotherapy Oncology Program as she feels it has helped her rebuild some of the strength she had lost through her time of treatment.

"As well as helping with the lymphedema, I think it's also strengthened my upper body because when you're undergoing months of chemo and radiation and recovering from surgery, you're quite stationary and I'd go for a walk every day, but there were things I couldn't do, that I can do now," she said.

"It's strengthened my whole body and it's also good for my mental health too, to be out in this place with, people who are monitoring your progress and very caring in the way they do their work."

Since her very first diagnosis 14 years ago, the support of family and friends has been vital in helping her to keep her spirits up each time she got any bad news.

"My family's been fantastic, the first time I got it, my parents were still alive, and they were wonderful," she said.

"I guess I've missed their support generally since they've since died, but last year I missed them even more when I was diagnosed again because there's nothing like when you've got loving parents, they're very special in the way they care for you. But I do have five attentive sisters and brothers too.

"I also have a loving husband and two wonderful children. The first time they were only early teens and now they're in their late 20s, so the first time it was a bit different. 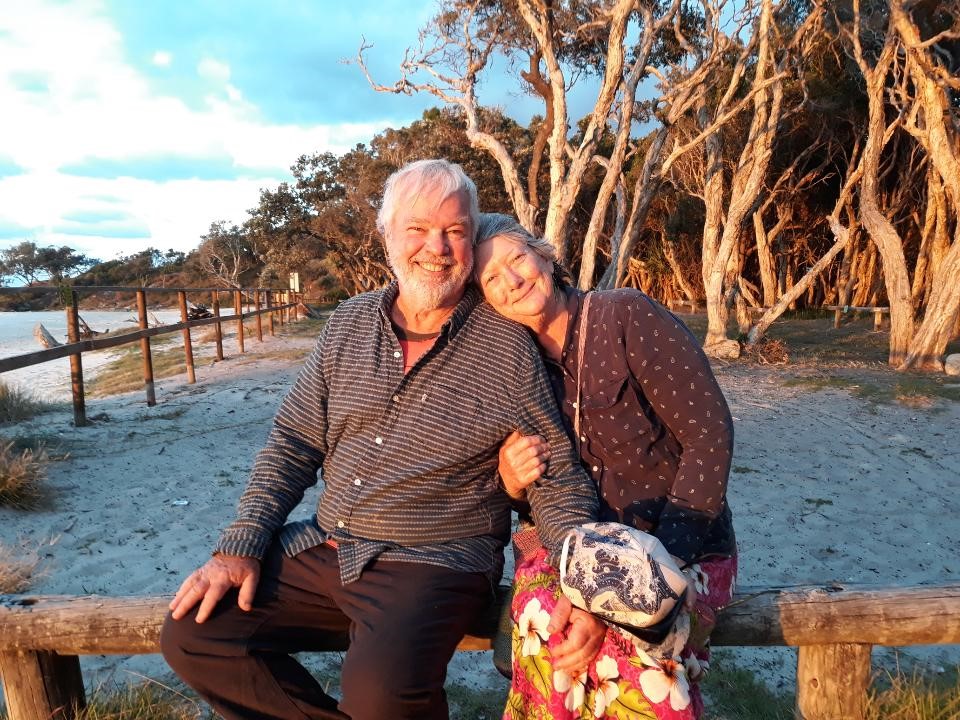 Therese and her husband, Pat

"It was good having that young energy around, they sort of just get on with their lives. I remember my son, he would have been 14, I think at the time, and I was maybe feeling a bit gloomy one day, and then he said, "It's all right Mum, you're not going to die."

"Young people can say really direct things like that, that sort of pull you up and make you laugh and put things in perspective."

Therese, who even directed a play during two of her breast cancer diagnoses, said she viewed each cancer diagnosis and ensuing treatment pathway through her own lens.

"I remember one piece of advice in some of the material that I read that said, "you are not your cancer," she said.

"You can lose track of who you are when you are telling the story of your cancer all the time. It is important to remember that you are actually still you. And to seek those people and places that help you realise that."