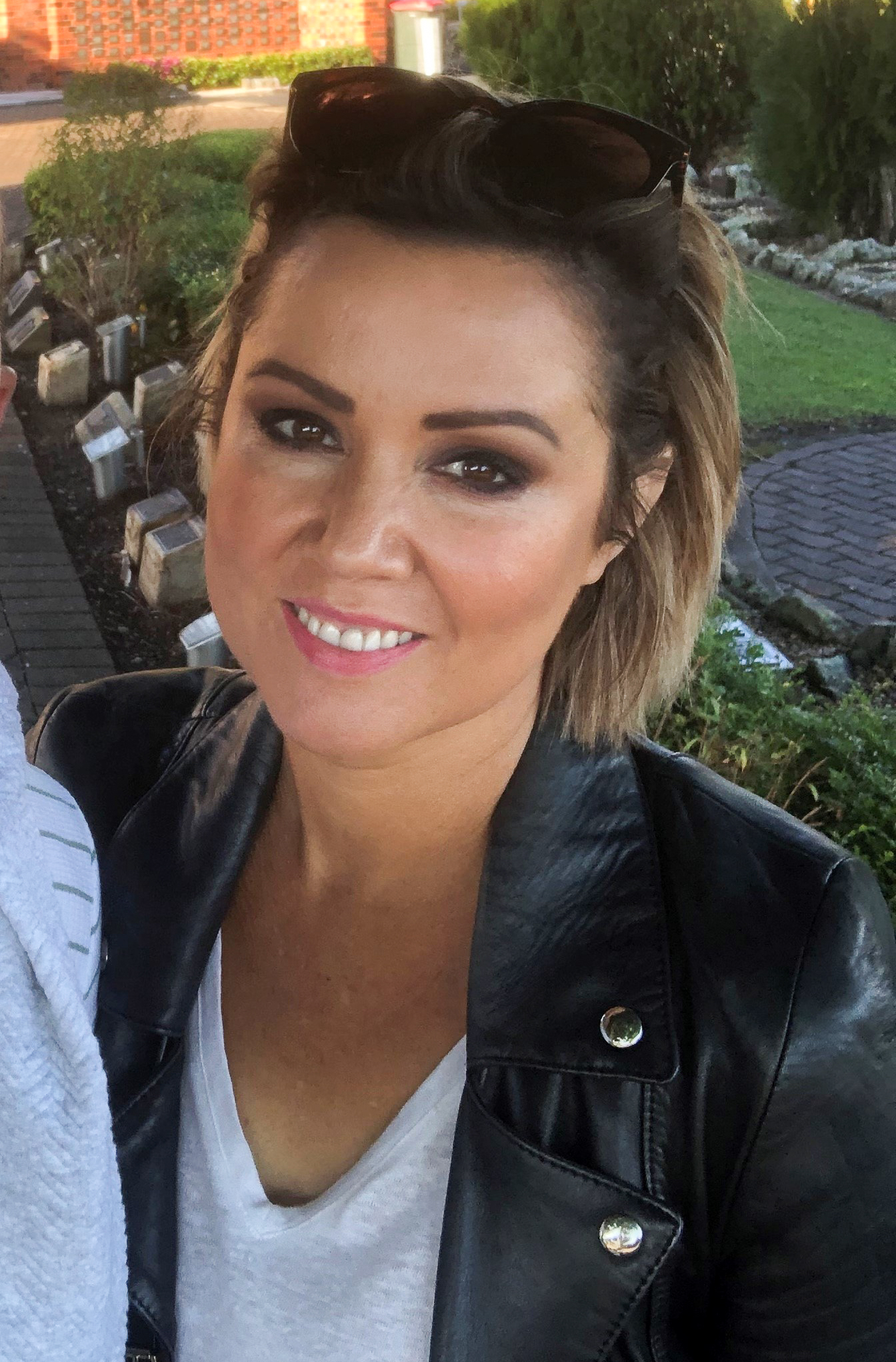 Haidee Jackson's breast cancer journey began in 2016 when she found a small lump under the skin on her left nipple – a journey of more than four years which included chemotherapy, radiation, and two surgeries including a mastectomy.

Now considered cancer-free, Haidee still attends the PA Hospital (PAH) where all her surgeries and appointments have taken place to have her portacath flushed every six weeks and can't speak highly enough of her experience as a patient.

"The PA Hospital are just amazing. I can't fault them. I don't know what training they do, but I feel like every single person has it drummed into them that you just be kind, no matter what," Haidee said.

"You know sometimes when you go somewhere you always come across people that you think, "Oh, they've been doing this job too long. They shouldn't be doing that anymore." In my time dealing with the PA I haven't encountered a single staff member who hasn't been completely lovely.

"Once becoming a patient, I have felt so supported by everyone. From day one, the PA have been amazing."

After initial reluctance, Haidee decided to share her breast cancer diagnosis with friends and family through social media and is keen to share the message of awareness as much as possible, as well as educating people to ensure they do every recommended check-up.

The message of awareness and diligence is especially poignant for Haidee as she put a follow-up appointment back and now lives with not knowing the depth of treatment she would've required had she made that appointment sooner.

"I went and had a scan, and the lump ended up being nothing, but when they did the mammogram and ultrasound, they said that one of my milk ducts was bigger than it should be. They said, "Don't worry about that, it could just be you're normal. We'll get you back in six months to get it checked." The six months was January 2017," she said.

"I didn't go back because I was planning a big 60th trip to the UK for my mum, and you put these things off. I ended up going, in July of 2017 on this trip to England and Ireland, and then while we were away on that trip, my left breast just became itchy and a little bit sore and I just knew that something wasn't right. The second we got home I booked an appointment and did the follow-up scan."

"They called and said they needed to biopsy and from there, it escalated and then I had to have surgery, had to have lumps out, and then when they did that surgery, they said that it was too spread to just get it out in lump form. They had to do a mastectomy.

With her mastectomy undertaken by PAH surgeon Dr Peter Vujovic and her follow up chemotherapy and radiation therapies under the care of the PAH's oncology team and breast cancer clinical nurse consultant Emma McKinnell, Haidee said she feels very fortunate and grateful to have been treated at the PAH. 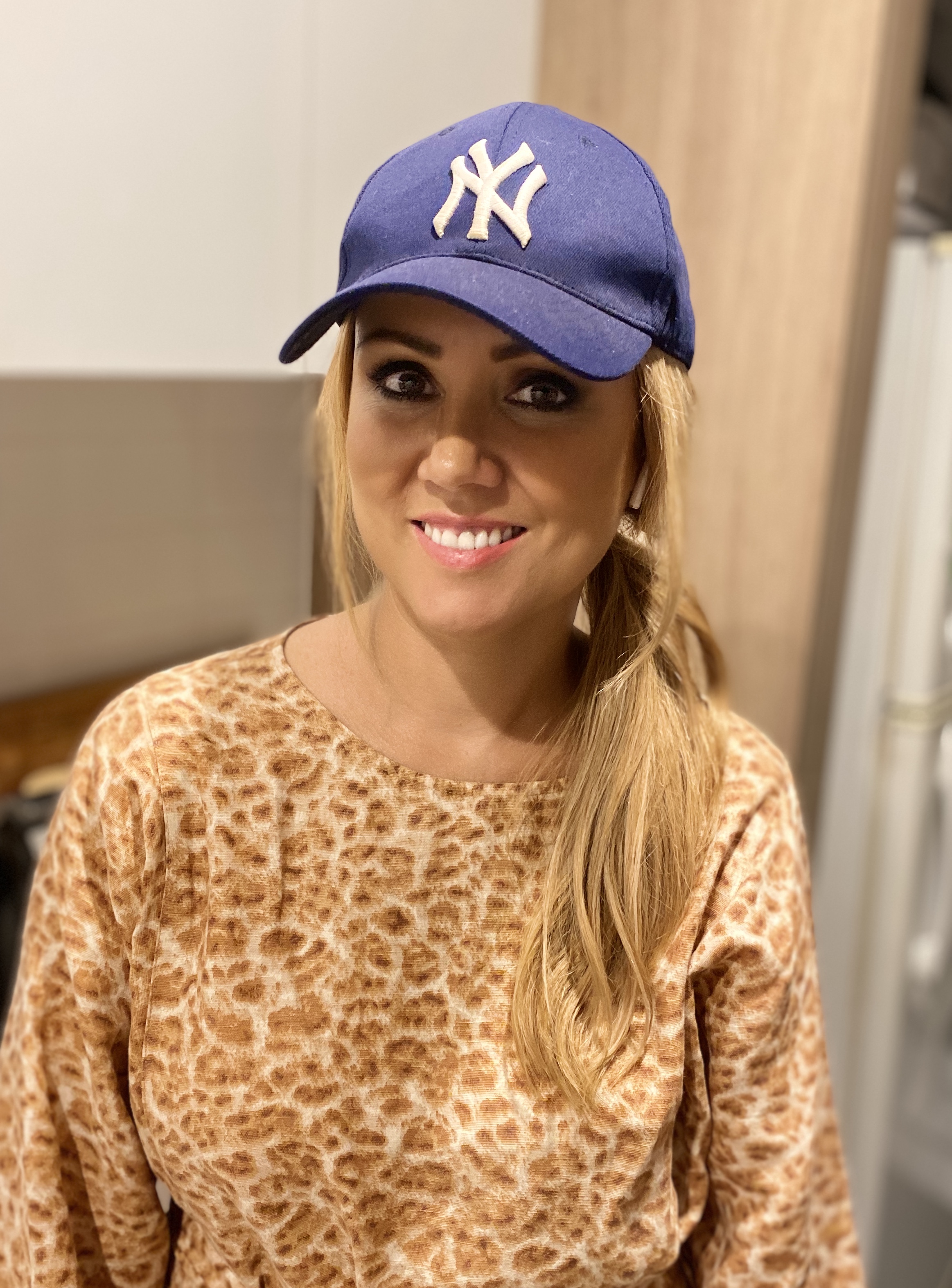 "I love that they remember everybody. Every time I go in for anything, they are so lovely and personable, you never feel like a number."

Haidee said "Emma is amazing, always has time to say hello and see how you are going. She's a really good support. Also, Juanita as well, the McGrath Foundation breast care nurse."

"I've made a couple of girlfriends through the hospital including my friend Gemma, her and I stay in contact. Not super regularly or anything, but I know that if I had a fear or a question or a thought, I could always turn to her and the same in return. We have both been there for each other when we have had other scares along the way. It's comforting to know someone knows exactly how you feel."

As a mum of four including daughters aged 12 and 5, Haidee is keen to do anything she can to spread the message of breast cancer awareness and sees funding for research as incredibly important going forward.

"I definitely think campaigns like Project Pink are vital, the more research the better."

To show your support of Project Pink and efforts to fund vital breast cancer research donate at www.projectpink.org.au/