You probably wouldn't think that a simple breast-check reminder pamphlet could be a potential lifesaver, but for Christine Morrison receiving some mail from the PA Research Foundation may have been just that.

Busy working as an Infection Control Consultant in Metro South Health Service at the height of the COVID-19 pandemic earlier this year, Christine was overdue to have her annual mammogram but had decided against taking time off work for this routine screen.

When the pamphlet arrived in her letter box, Christine was prompted to re-think this idea. After leaving the breast-check reminder brochure on the kitchen table for many days, as many of us do with our mail, she eventually read it which prompted her to perform a self-examination and discover a lump in her right breast. 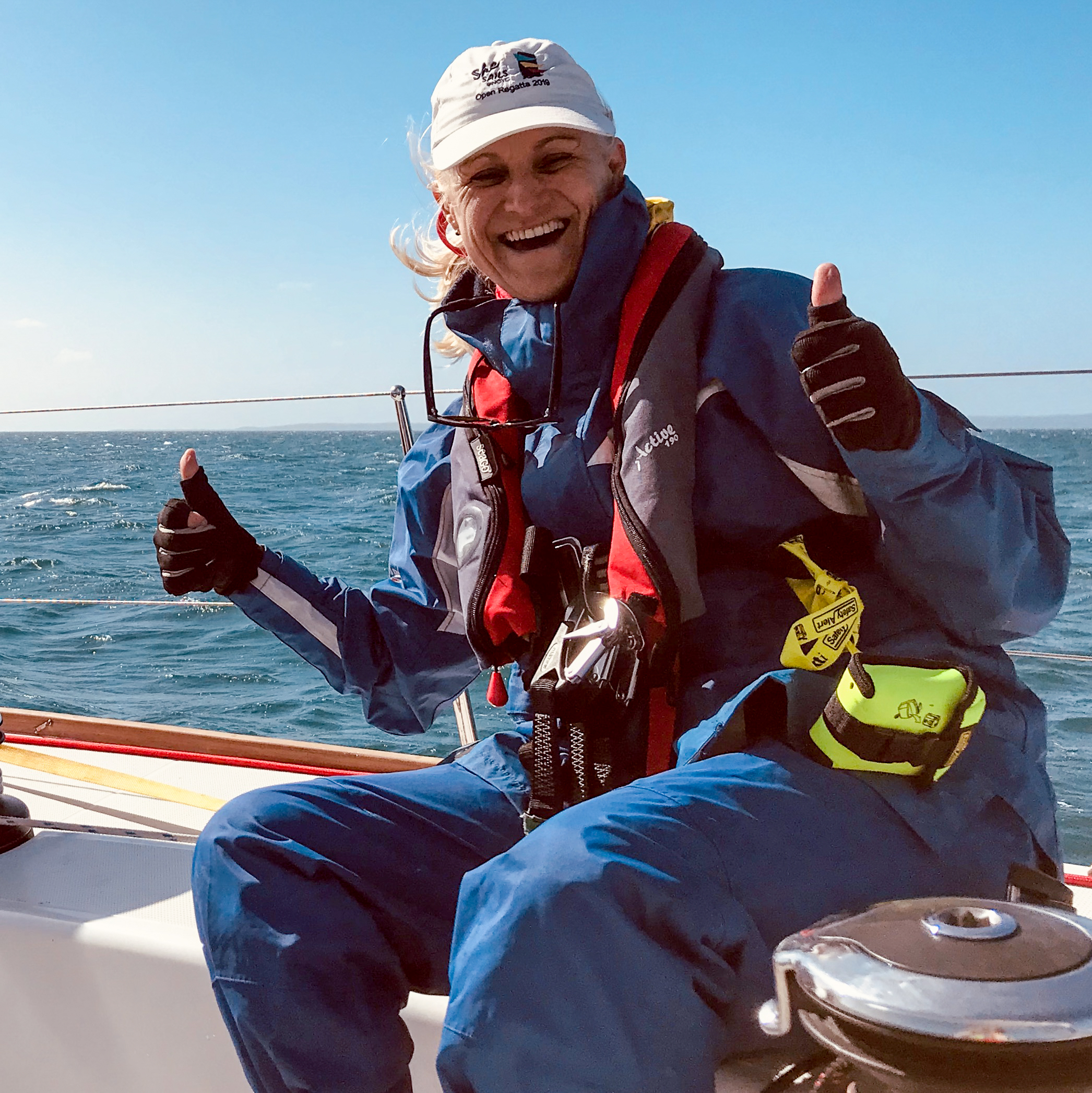 "I sort of ignored the pamphlet at first as I felt indifferent towards this information as I thought 'I know all that, I'll be alright,' but I didn't want to throw it out until I had done what it had recommended and that's when I found the lump. I'm extremely glad it didn't go in the bin as I'd planned," Christine said.

"I have annual breast screening, as I know to be vigilant due to my strong family history of breast cancer. But work was so busy during COVID, that I could not justify taking time off for a routine mammogram, that's until the pamphlet arrived in the mail."

After finding the lump, Christine was quick to make an appointment with her GP who referred her to have a mammogram and ultra-sound which found a change from the previous year's mammography. A biopsy was taken which came back as positive for invasive cancer cells. But thankfully for Christine her breast cancer was diagnosed early, saving her from a mastectomy and chemotherapy, with her treatment requiring a lumpectomy and radiotherapy.

"I was very relieved when I received my post-operative results as my surgeon had removed the tumour with clear margins meaning I didn't need further surgery. It was certainly a weight off my shoulders." She said

Having the surgery in the private system, Christine's radiation therapy was under the care of the radiation oncology team at the PA Hospital.

"I was well looked after at the PA for my treatment. I felt reassured knowing that that the PA follow up to date research and that my care was evidence-based, resulting in three weeks of radiotherapy rather than six," Christine said. 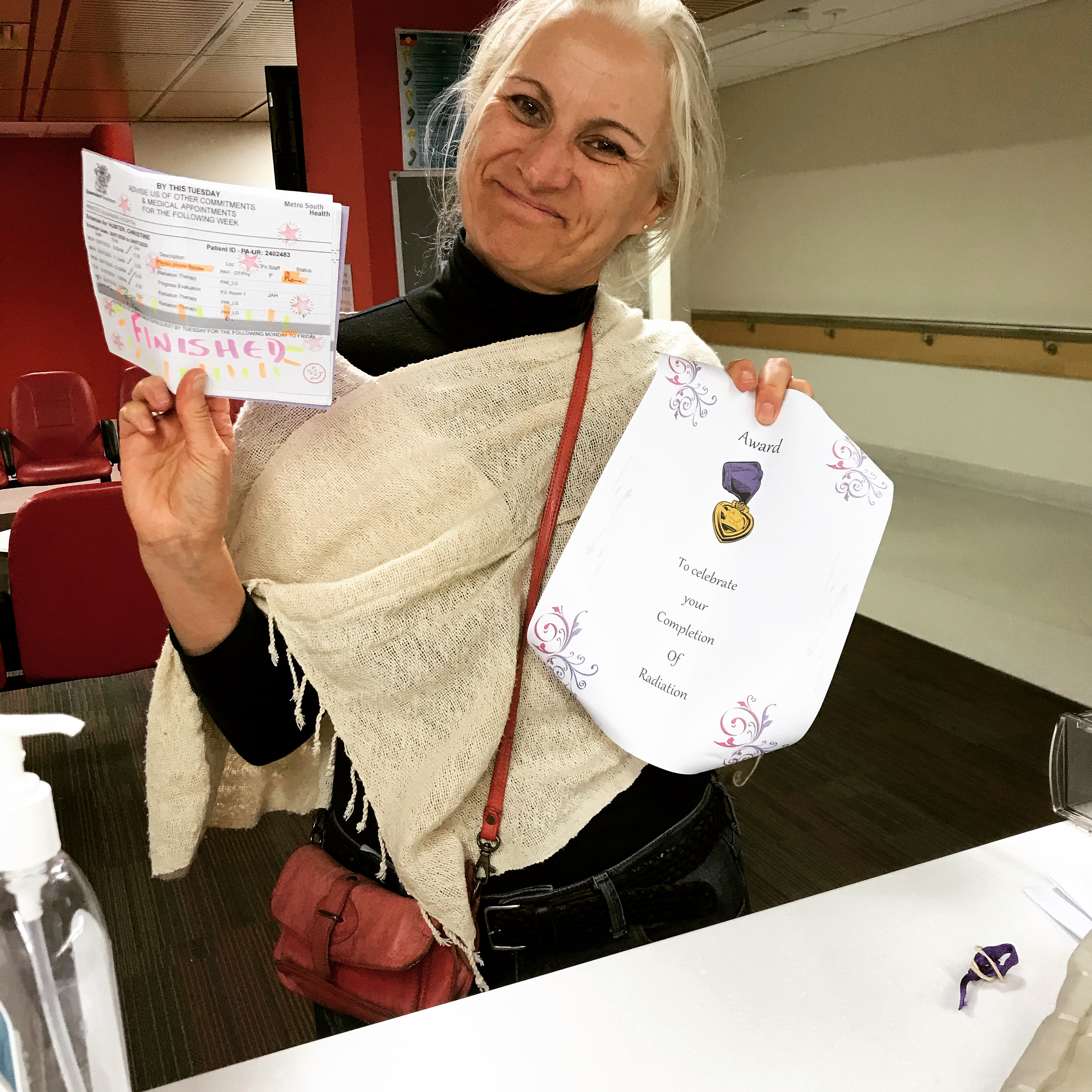 Christine graduating from her radiation therapy treatment at the PA Hospital.

"Everything seemed to run very smoothly, I didn't even have time to finish a cup of tea whilst waiting for my treatment, pleasing when you attend every day for three weeks."

With a strong family history of breast cancer, including her mother and an aunt who passed away from the disease, and three cousins who have also experienced a breast cancer diagnosis, Christine's experience has made her a firm believer that women, and men, should remain vigilant and self-examine their own bodies regularly.

"You can become a bit fatigued from information overload when it comes to health promotion and think you've got your health under control. But this demonstrates the need to be making the effort to follow-up on changes, because I'd had breast lumps requiring biopsy before and they had been benign," She said. 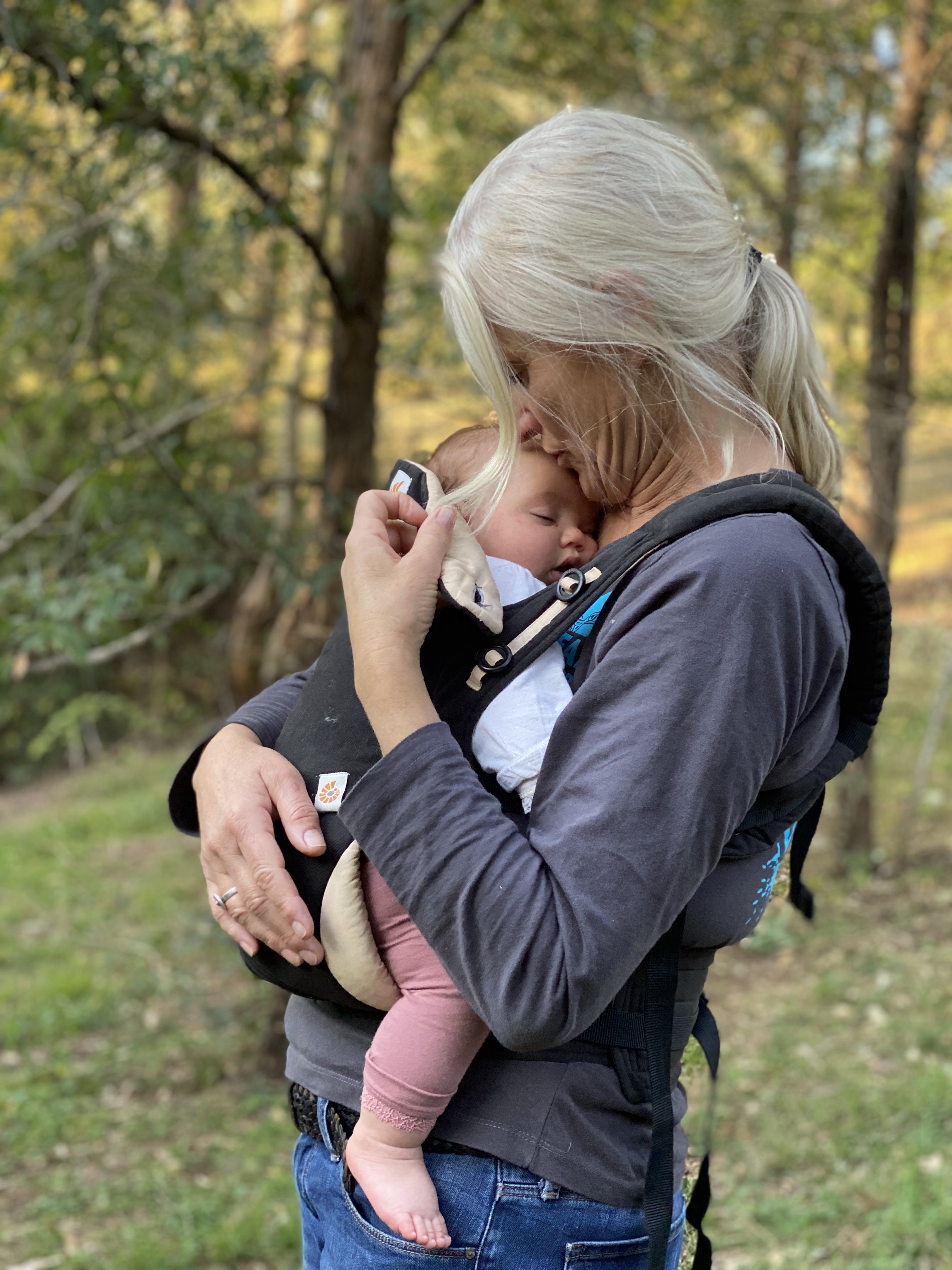 "I could easily have let this one go, but in the back of my mind and with my family history, I just knew not to. I suppose the take-home message is to be pro-active. Even though you know to be vigilant, without that brochure coming in the mail, I wouldn't have followed up or done a breast check."

As a health care professional myself, I've always promoted good health, but I have become more of an advocate now and promote being responsible for your own health and taking note of the alerts and advice that's available.

Having had successful breast cancer treatment, Christine, who currently lives in Toowoomba, has returned to the great outdoors doing all the things she loves most; sailing, rock climbing, gardening and cuddling her new granddaughter who was born during her treatment.